Sorry, reservations for this ride closed at 17:00 on Thursday 11 August 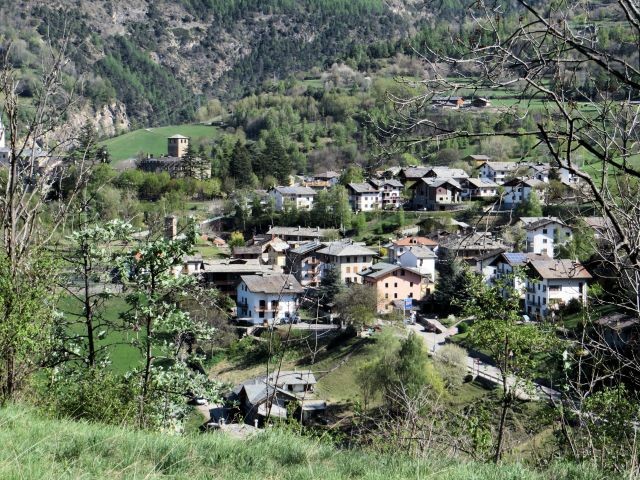 The village of Introd is known to be a place loved by Popes. Two Popes have spent their holidays here, alternating relaxing excursions in the mountains with intense moments of prayer, reading and reflection, favoured by the tranquillity and beauty of the place.

to be decided with the guide! example below

The Maison Musée Jean-Paul II was created to pay homage to the Holy Father John Paul II, who for many years honoured the Aosta Valley with his presence.

There is no fee as the Museum has been managed for two years by the Parish "Conversione di San Paolo" of Introd through a volunteer, so the offer for the service (also for the guide and explanations) is free, leaving the visitors the choice of how much to give, bearing in mind that, in any case, the offers will be devolved to charities